Went to a concert last night. Saw ZZ Top with Cheap Trick and some other act. The first act was fine. ZZ Top (the last act) was good. But Cheap Trick? What the heck happened to them? They were so stinkin’ loud I couldn’t understand the music or the words. It hurt my ears (so much so, I covered them with my fingers). I saw them last year (or maybe the year before) and don’t remember them being that bad. Made me wonder if ZZ Top was going to be the same. Glad they weren’t! 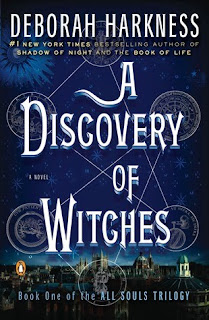 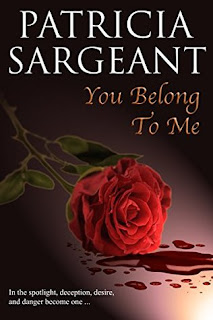 Dates read: August 28-September 6
Title: You Belong to Me
Year of publication: 2017 (originally released in 2006)
Author: Patricia Sargeant
Genre: Romantic suspense
Series:  N/A
# of Pages: 238
Paper or plastic: Nook
How obtained: Purchased
Blurb from Goodreads: Science fiction author Nicole Collins is delighted when she learns her first book will be made into a movie by Celestial Productions—until she finds out who owns the company: Malcolm Bryant, her ex-husband. Nicole still loves him, but she fears Malcolm is the same man who crumbles in the face of adversity. And then there are those threatening letters…
Somewhere out there is a deranged fan, one who has adopted Nicole’s characters as his own family—and he’s not about to see his loved ones distorted by the camera lens. Nicole’s life is in danger. With a killer closing in, the only person who may be able to save Nicole is Malcolm—the man she so desperately hopes will finally make a stand.Deep in the stacks of Oxford's Bodleian Library, young scholar Diana Bishop unwittingly calls up a bewitched alchemical manuscript in the course of her research. Descended from an old and distinguished line of witches, Diana wants nothing to do with sorcery; so after a furtive glance and a few notes, she banishes the book to the stacks. But her discovery sets a fantastical underworld stirring, and a horde of daemons, witches, and vampires soon descends upon the library. Diana has stumbled upon a coveted treasure lost for centuries-and she is the only creature who can break its spell.Deeddd
My thoughts: The story was okay. I kind of figured who the culprit was pretty early on, though.

Sometimes I think maybe I’m getting too old for concerts. My ears just can’t stand the loudness of it all. But then I feel sad thinking I may never go to another concert. ZZ Top was the last one for us this season. Guess we’ll see what we buy next year, huh? Do you like to attend concerts or do you prefer to listen to the music in your home?

Earplugs! Seriously, invest in some good ones. I about blew out my hearing at an overloud concert over thirty years ago. By using earplugs, I don't have any ringing afterwards. And I'm too old to care what people think as well.
We saw Cheap Trick several years ago. They weren't loud enough. Ironic.

Hi Stacy!
I've seen Cheap Trick 3 times, but it has been a long time. They were good when I saw them before. Sorry to hear they didn't perform too well.

I am surprised you didn't like Discovery of Witches. I loved it and read the entire trilogy. I am a history buff though and all the old book stuff really intrigued me. There is a TV version now as well.

Alex - I will definitely look into get some earplugs. Thanks!

Todd - I really blame the microphones and sound system, because they didn't sound that bad the last time I heard them. But man, they were just awful. And I wasn't the only one with fingers in my ears! 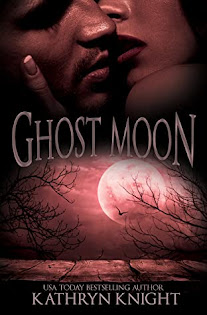